The beginning of September is marked by Labour Day, a day to celebrate the progress of workers' rights across Canada and around the world.

Our children deserve better, and together we can demand better. 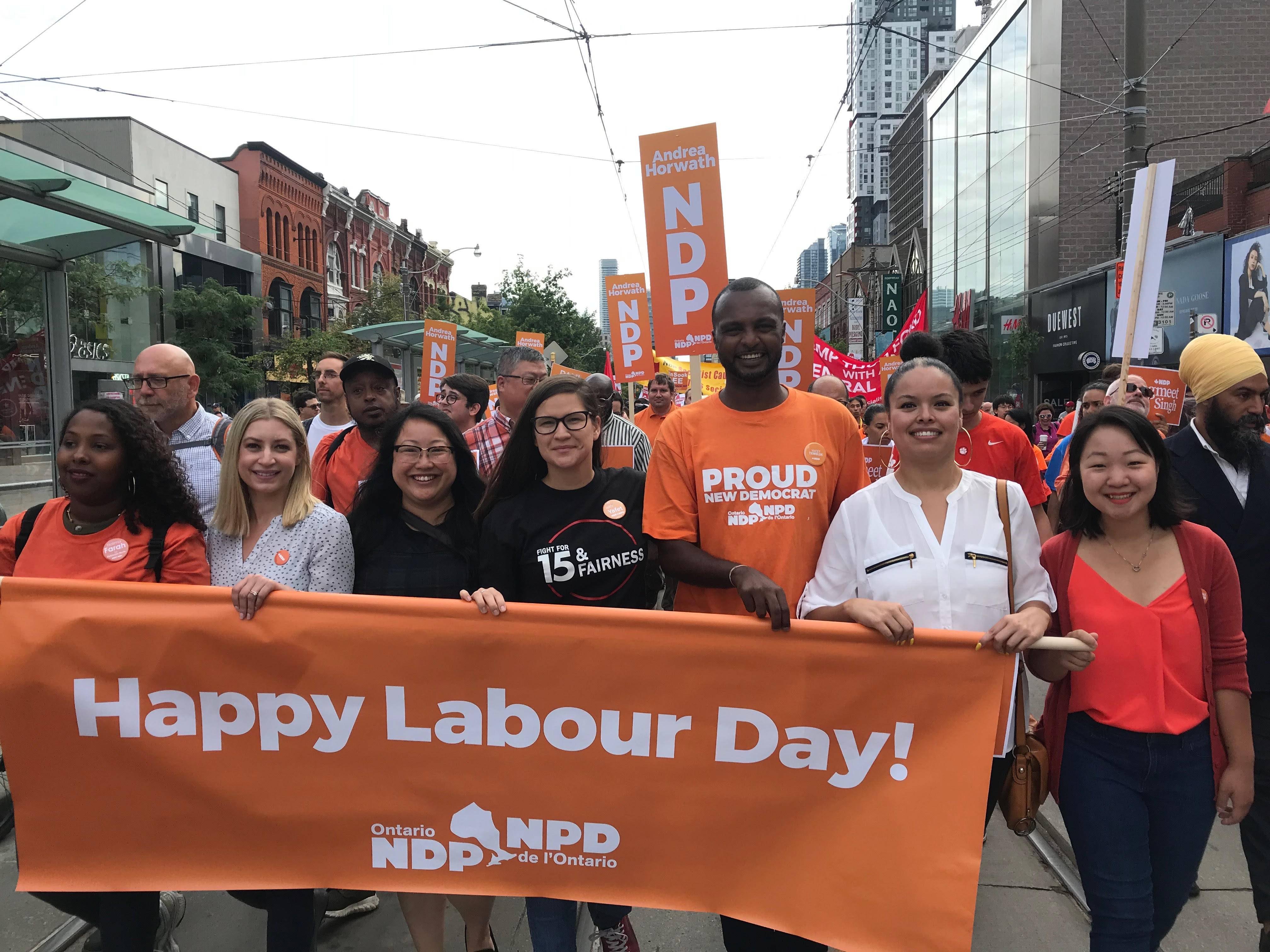 On Labour Day, the NDP announced their commitment to a $15 Federal Minimum Wage. For years, Yafet Tewelde and I have been fighting for $15 and Fairness, which is why this announcement is just one more reason I know he'll make a great MP for York South-Weston in the upcoming federal election. If you haven't had a chance to meet him, I encourage you to come by his campaign office opening on Saturday September 21st!

Mount Dennis in the News 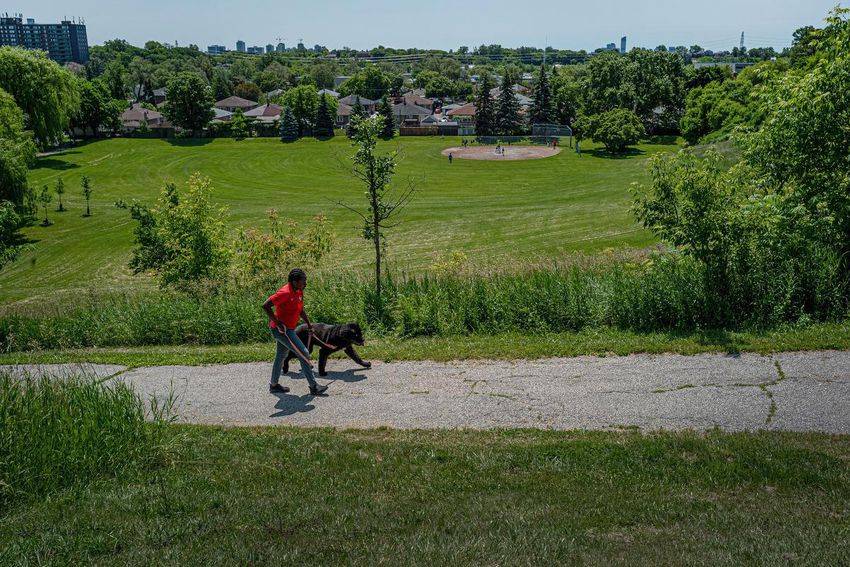 Excerpt from The Toronto Star: Lifelong area resident and tenant Chiara Padovani, 31, [is] mindful of the connection between hunger and housing, [and] has been working with tenants in the area over the past year to create a York South-Weston tenants network. “Even though there are a lot of challenges in the community, tenants and other community members are getting together and demanding better,” she said in her office, located in a sprawling industrial warehouse on the former Kodak lands that holds numerous other community organizations. “That’s what I find really exciting about this process. I have seen people step up and come together.”

Have Your Say in Toronto's Child Care and Early Years Programs 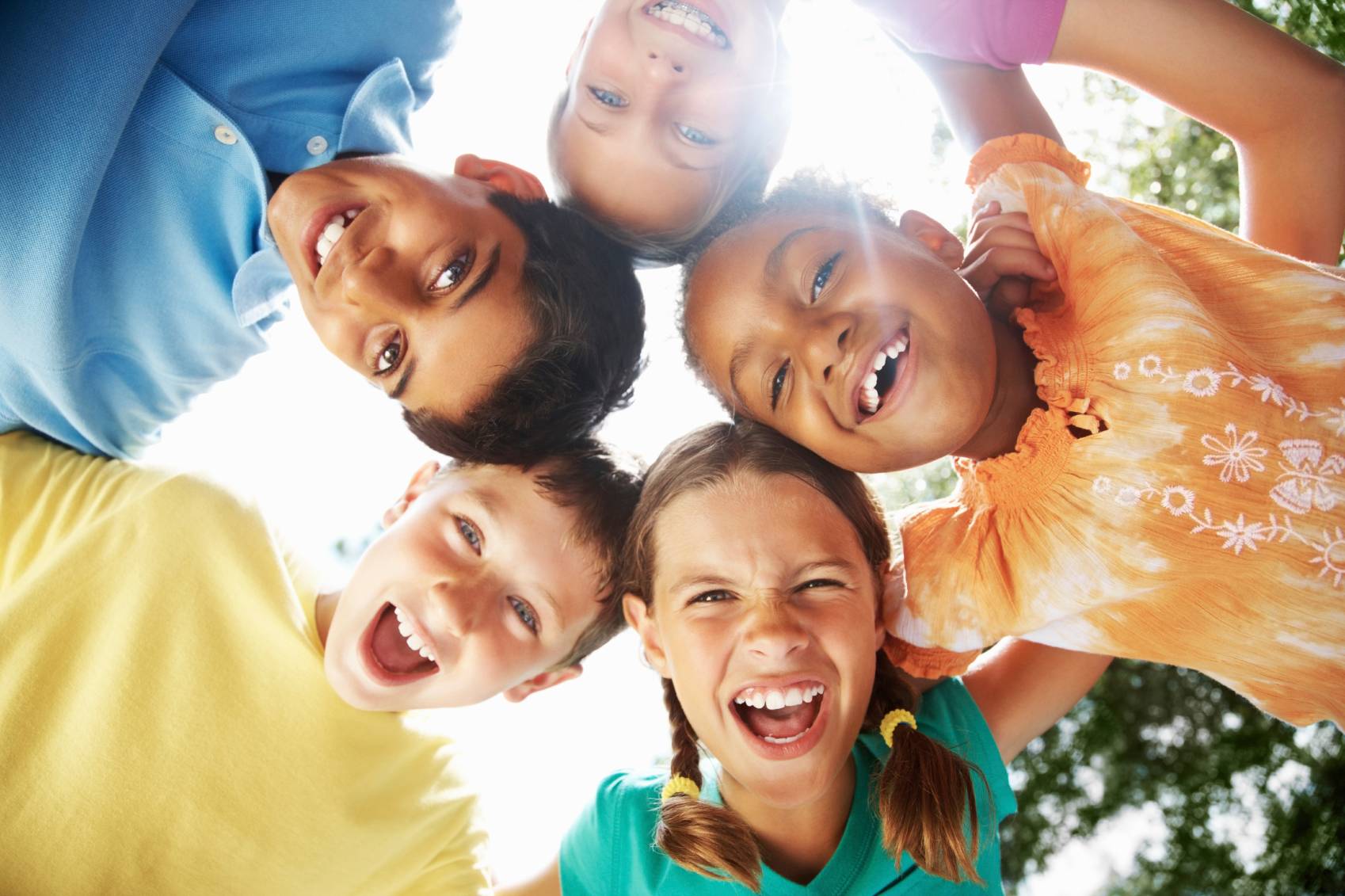 Toronto Children's Services would like to hear from you about how you find, learn about and participate in child care and early years programs and services. Adults can complete the survey here and children can complete one just for kids here.

Stand up for Affordable Child Care 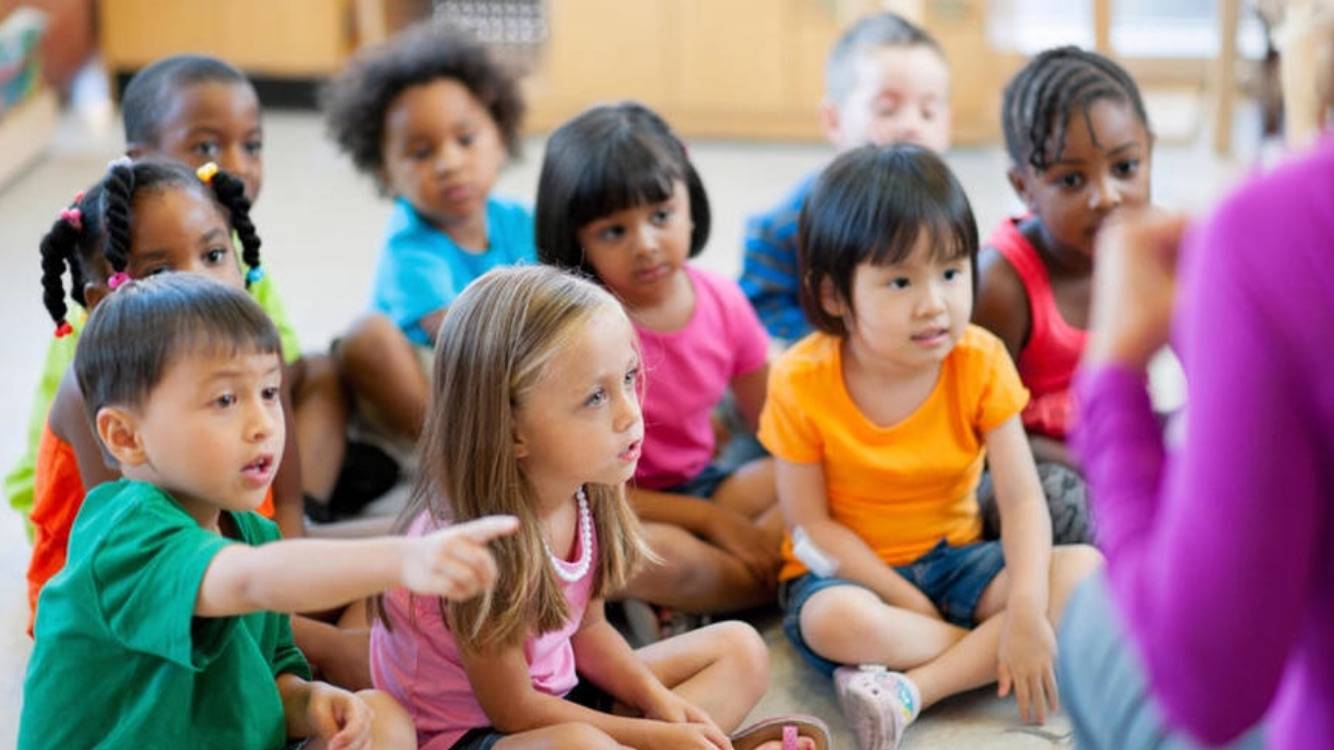 Last month, Premier Ford announced that his harmful cuts to child care and health care will be going ahead next year. Too many families in York South-Weston are already struggling with the highest child care fees and the longest waitlists in the country. Our kids deserve better! Sign this petition to urge the Province and the City to fund the child care programs that our kids deserve.

Do you have an idea to make your neighbourhood greener? Up to $7,500 is available for resident-led climate action projects in Neighbourhood Improvement Areas (NIAs). Eligible neighbourhoods in York South-Weston include Weston, Rustic, Mount Dennis, Keelesdale-Eglinton, Rockcliffe-Smythe and Beechborough Greenbrook. Find out how to get involved in your Neighbourhood Planning Table here and more about the Neighbourhood Climate Action Grant here.

WHAT’S ON IN YSW THIS MONTH?